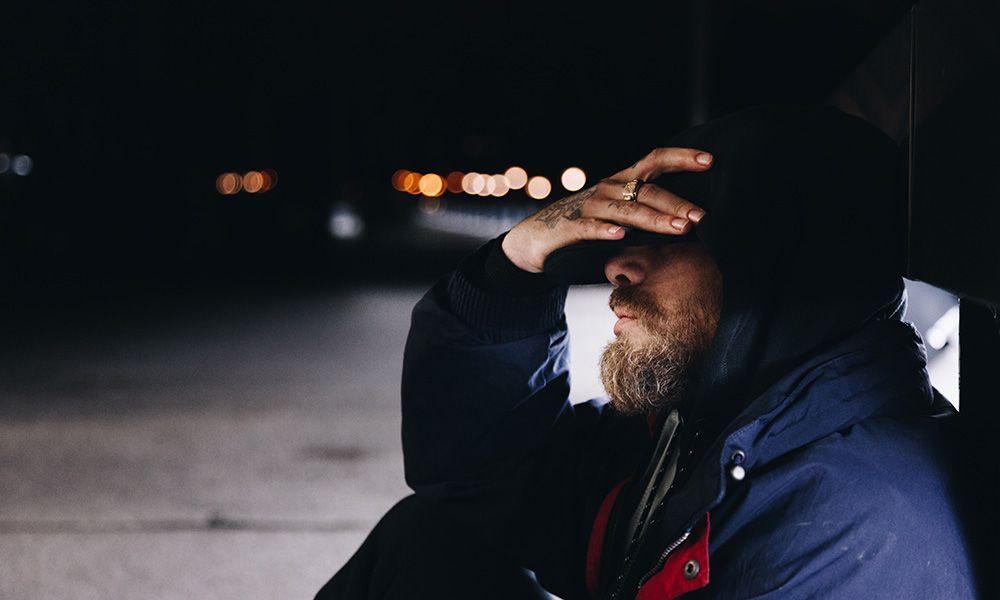 Before You Get That Tattoo! 9 Tips for Avoiding Tattoo Regret

Tattoos become a permanent part of your skin. Before you get that tattoo, read these nine tips for avoiding tattoo regret.

In movies, tattoo regret is hilarious. There’s Stu from The Hangover waking up in Vegas with a Mike Tyson-like tattoo inked on his face.

Then there’s That skeevy dude from We’re the Millers proudly displaying his “no ragrets” chest tattoo.

Yes, Hollywood’s take on tattoo regret is epically hilarious. But in real life, not so much. So how do you quiet that little voice in the back of your mind may be asking, will I regret getting a tattoo? Or even more concerningly…will I have ragrats?

Read on for some answers to help quiet that voice down.

1. You Want a Skilled Artist

When asked the top reason why they dislike the tattoo they regretted, forty percent of people said it’s because they don’t like how it looks.

Place quality above everything. Because even if you regret it later, at least it’ll be Grade A quality regret. Do your research on what shop you’re planning to get your ink from, and then after that research, do some additional research. Read Yelp reviews like they are books on the New York Times bestseller list!

You don’t want to go around for the rest of your life, having people questioning if that’s a pineapple or a squid on your shoulder.

Three out four people who only thought about their tattoo for a few weeks regret it. If we’re going to get spicier forty-five percent of people who planned it for a year, regretted within a year. What we can learn from this is that time is no object when it comes to making significant decisions about your body.

3. Beware of Trends and Cliches

Trends are passing, and so is time.

Thirty percent of people say the tattoo they regret was chosen because it was “cool” at the time. Whatever catchphrase or meme that is popular at the moment may leave you facepalming in the future. Choose your tattoo ideas based on your tastes, no one else’s.

Certain people pick a tattoo design simply because they like looking at it, and years down the line, these people can honestly say they still enjoy looking at it. But just as many people can’t say the same.

Keep in mind; you may want to glance at your tattoo and think of a good memory or read words that encourage you every time you see them.

5. Age Is Not Just a Number

Thirty-seven percent of people who were tatted around ages eighteen to twenty-one regretted their chosen ink. The percentage of regret in people ages twenty to twenty-five was about twenty percent. Past the age of twenty-six, the rate drops to the single digits.

With the human brain not fully developing until age 25, this makes sense. The emotionally-driven receptors propel your choices in your mind during this time, not the logic-driven ones.

If you’re eyeing a job in office administration one day, a gigantic tattoo of a tarantula on your forehead probably won’t do you any favors.

The old interfering with your career goals warning notwithstanding, tattoo very placement is essential as a general rule of thumb. Some pieces can be better angled or spaced on particular surfaces of the skin than others.

Sixty-three percent of people surprisingly say the tattoo they regret the most is a tattoo smaller than the size of a palm. One factor that may go into this is that people usually put serious thought into partial or full sleeve ink.

A second factor could be that most smaller tattoos are chosen to be placed on the more visible parts of the body than a more significant piece. A half-dollar sized tattoo on your wrist may come off as a safe bet until you realize just how much time your wrist spends on display.

One in four people who made an impulse decision to get a tattoo experience almost instant tattoo regret. Tattoos chosen on the heels of an existential crisis or a bad breakup will only serve as a permanent reminder of a difficult time.

Keep in mind no reputable tattoo shop will work on if you’re under the influence of any substances, begging to have lyrics by The Chainsmokers tattooed on your inner thigh.

Tattoo ink can cause an allergic reaction for certain people, resulting in your body rejecting the tattoo as a whole. Sometimes the mild inflammation caused by a fresh tattoo can increase the risk of certain skin cancers.

This isn’t the time to shop around for the lowest price or best deal. You want to be in skilled, safe, and sanitary hands. If you’re on the lookout for a bargain, perhaps you should consider putting off your tattoo until you’ve saved up a bit. “You get what you pay for” is more than a cliche saying, and laser tattoo removal isn’t exactly cheap.

Here are some more reasons that contribute to regrettable ink.

If you dedicate some deep thought, time, research, and follow tattoo aftercare instructions to a T, you should be left with no tattoo regret or (fingers crossed) “ragret” about your new tattoo.

Are you ready for your regret-free tattoo? Then contact us today to set up an appointment with a professional tattoo artist in Las Vegas, Henderson, or Lahaina.