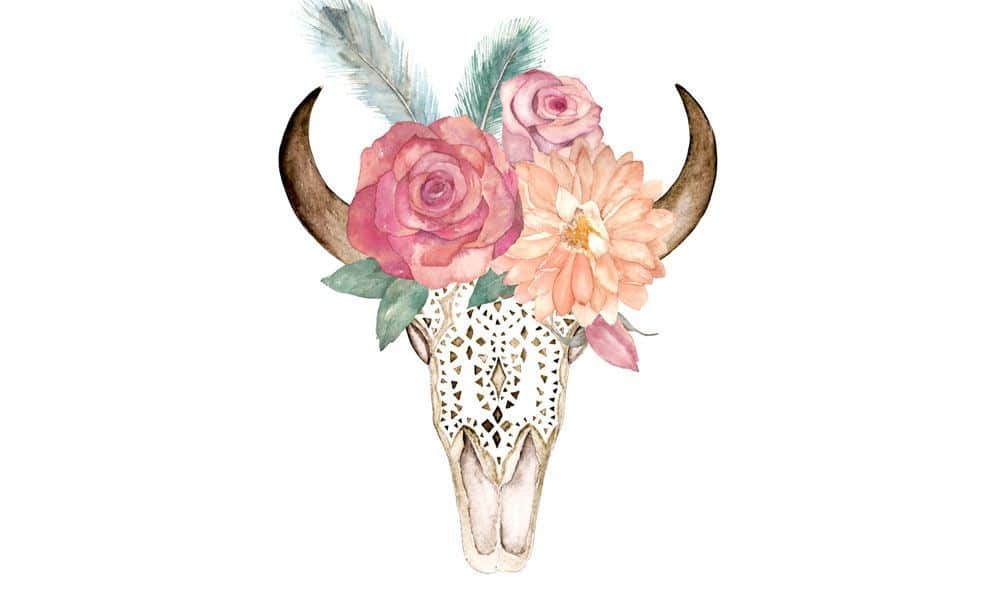 All the Colors of the Wind: What You Need to Know Before Getting a Watercolor Tattoo

What You Need to Know Before Getting Watercolor Tattoo

A watercolor tattoo is a beautiful piece of artwork. But it’s not for faint of heart. Learn what goes into the tattooing process and aftercare for watercolor.

Tattoos are about as mainstream now as they’ve ever been. We know that but still, every now and then, something happens in the tattoo community that makes us see that popularity in a whole new way. Enter the watercolor tattoo.

It’s the latest style and seems to be all that people looking for their first tattoo or those who want to add to their ink are talking about. What exactly is a watercolor tattoo though? Is it something you should think about for your next trip to the tattoo parlor? 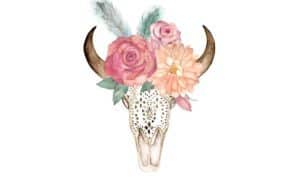 Watercolor Tattoos are devoid of rigid bold, black outlines. They are done in a lighter style, almost as a sketch.

There is more openness to them. They don’t adhere to what could be described as the perfect, “coloring between the lines” ethos of what you traditionally envision when you think of a tattoo. The color in a watercolor tattoo is used not to delineate sections of an image but to set a mood.

Of course, they get their name because they really do have the appearance that there was a brush involved. With their soft edges, they evoke a completely different feeling than a “traditional” tattoo.

The Test of Time

While there are some die-hard watercolor tattoo fans, many in the tattoo industry have a skepticism about this new trend. And it’s not just the old-guard veterans.

This skepticism is based on a fundamental concern around the way that tattoos “age.” To understand this concern you have to understand well, science.

The black ink used in tattooing has as its base, carbon. The colored inks are pigment-based.

Over time pigment based ink has a tendency to fade. It can even “bleed-out” across the skin.

This can cause that rose tattoo to look more like a misshapen blob. Probably not the look you were going for.

The carbon-based ink? It stays strong, forming a sort of wall around the tattoo.

So the outlines of traditional tattoos aren’t just functional artistic elements, they also serve a practical purpose. They keep the art from moving around.

That said, the watercolor tattoo is a newer trend so there aren’t years of examples and experience to tell us what these will look like in thirty years. All that we can do is use this overall experience to speculate.

And, truth be told, even if the pigment based colors act as expected, given the nature of the watercolor tattoo, it may not matter with it’s more free-flowing design. Time and taste will tell.

Quick Tip – discuss with your artist the idea of using black as part of the sketch work of the design of a watercolor tattoo. Or at the very least, incorporate some dark coloring.

Doing this will help long term if the design does start to lose form and coloring through the years. With some black acting as a “pencil sketch” or “constellation markers” the tattoo will retain some semblance of recognizability and be easier for an artist down the road to touch up.

As with a new trend in any industry, everyone on one side wants the new thing and everyone on the other side wants to sell it to them. From a business perspective that makes sense, but we have to remember that this isn’t about business.

This is about a tattoo. It’s about art. It’s something that you’ll have with you, that will be a part of defining who you are for the rest of your life.

No pressure! It’s only a gentle reminder that just because someone says they can give you a watercolor tattoo doesn’t mean that they can.

If you have a tattoo artist that you’ve always gone to then by all means, turn to them for advice. They know you’re a loyal customer and they don’t want to lose that so they won’t steer you wrong.

On the other hand, if this is your first, then you’ve got to do your research. Ask around and check out portfolios.

For once, read the comments on their social pages. You want everyone checking out your new tat but you want the attention for the right reasons. It’s really easy for one of these watercolor tattoos, when not done correctly, to look like you picked it up as a souvenir from an airbrush stand on the Myrtle Beach Boardwalk.

if we’re being honest, with a traditional, black-outlined tattoo, the artist just has to be competent. While you want the best, and can find some incredible artists being able to work from the outlines, can make the task at times more utilitarian than artistic.

Watercolor tattoos though, by their very nature, call for a talented artist. That’s as much to do with the intense amount of freehand work as there is to the interpretation that an artist needs to lend to this tattoo style.

The costs for a watercolor tattoo have not shown to be all that different from the more traditional tattoos. As with any tattoo you’re paying for complexity and size.

Because of some of the inherent difficulties in doing it right, you might need to spend a few more dollars. If someone tries to tell you that there’s a huge price difference, you should get a second opinion.

As with anything though, you’re often going to pay a little more for quality. In the case of something you’re planning on having for life, a few extra bucks may be worth it.

When you’ve made the decision to go with this style of tattoo you’ll need to decide what works well as a watercolor tattoo. Really, anything you could imagine.

Look around for some examples online and you’ll see lots of birds, butterflies, and other animals. Also really popular are what could be considered works of modern art.

You could get a name done but it will look less like a signature and more like graffiti. granted that could be a cool way to set yourself apart if that’s what you’re going for.

There really isn’t a particular subject that sets its self for a better interpretation with a watercolor vs a traditional tattoo. You’ll find that it really just presents a new way of looking at things.

What’s the statement you want to make? Start with this and then move on to the best way to express that. If it’s a watercolor then go for it.

As with any tattoo, you want to make sure you’re not just jumping on a trend that you’ll be regretting in a month, but that you are getting something that really showcases a special part of you.

Ready for your watercolor? Contact Skin Tattoo Factory to see what our artists can do.