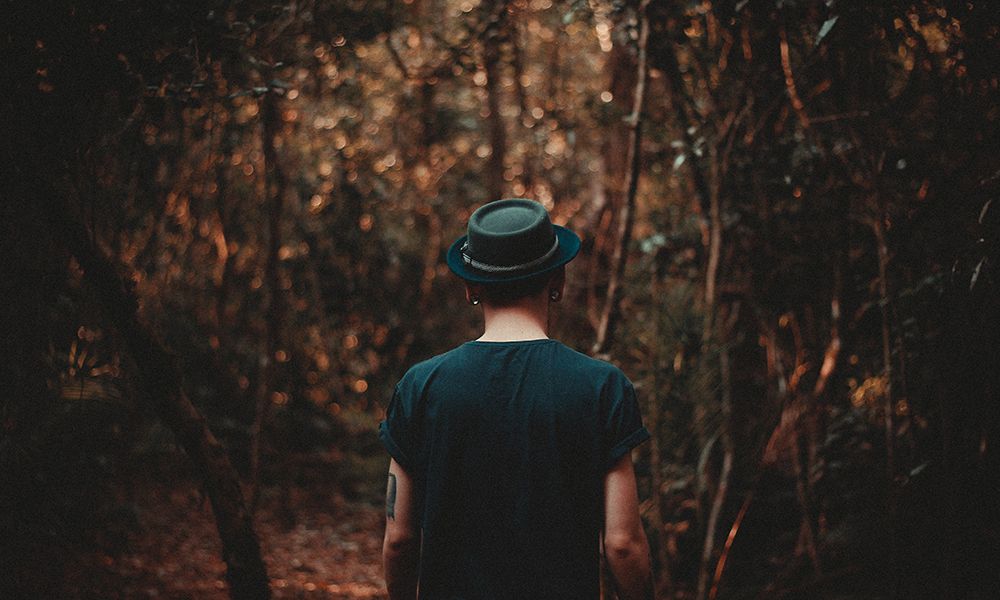 Tribal Tattoos: Why Are They So Popular?

Tribal Tattoos: Why Are They So Popular? 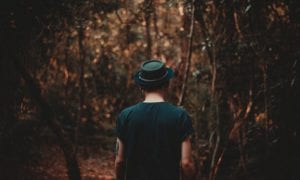 From ancient times to the modern era, tribal tattoos have remained popular throughout the years. Learn more about why this popular style has stuck around.

Did you know that over 45 million Americans have at least one tattoo?

Some get tattoos as a means of self-expression. For others, tattoos make them feel sexy, rebellious, or daring.

While we can’t say for certain which tattoos are the most common, tribal tattoos definitely rank high on the popularity list.

What makes the tribal tattoo design so popular? How did they get started? What meaning did they have in the past–and what meaning do they hold today?

In this post, we’ll delve into the fascinating history of tribal tattoos. Read on to learn more!

The History of Tribal Tattoos

Long before Samuel O’Reilly invented the tattoo gun in 1891, cultures around the world had embraced the art of the tribal tattoo.

Historians have found tattoos on mummies in northern Africa that date back to around 2000 BC. In ancient Egypt, it was common practice for the High Priestesses to decorate their bodies with tattoos, especially on their arms.

Other mummies have been found with tattoos that are thought to relate to fertility, rejuvenation, and sun worship. It was also believed that tattoos could ward off evil spirits and cure certain diseases.

Almost everyone in ancient Polynesian cultures–male and female–was tattooed. Tattoos were used to identify tribe, rank, genealogy, and sexual maturity. Tattoos were also closely linked with warfare and religious rituals.

Tribal tattoos were part of life in many different Polynesian cultures, including Samoa, Tonga, Hawaii, and New Zealand. In fact, the word “tattoo” first entered Europe after explorer James Cook returned from his voyage through Tahiti and New Zealand in 1771.

Britain may not immediately come to mind when you imagine a tribal tattoo. But the elaborate Celtic knots and crosses date way back to before Christianity ever reached its shores.

The “Picts” were an ancient people whose name literally meant “painted people.” Aside from crosses and knots, common Celtic designs include birds, trees, and other aspects of nature.

In ancient Aztec society, tattoos were used as symbols of social status and war achievements. Warriors often had tattoos of deities, which were believed to give them divine protection during battle.

Ghosts, demons, and wild animals are other popular tribal tattoo designs throughout central America. The Mayan calendar, which predicted the end of the world would come in 2012, is another popular design.

The practice goes back thousands of years to when it was believed these tattoos would protect warriors in battle. The tattoos were created using bamboo–a practice still common in that part of the world today.

As you can see, the art of the tribal tattoo transcends time, culture, and continents. They were used for centuries to identify, protect, and empower those who wore them.

Of course, most of us today don’t believe that tattoos offer magical powers or protection from evil. Most people select tribal tattoos for their aesthetic beauty or to celebrate their cultural heritage.

Still, if you’re considering a tribal tattoo for yourself, it’s interesting to know the origin of the design.

For example, some of the most popular tribal tattoo designs are Samoan in origin. These abstract or geometric designs are generally black and may include animals, sun rays, or ocean swirls.

Tribal tattoo designs on the face are typically Maori. Originating in New Zealand, these striking tattoos are synonymous with rank, prestige, and social status.

Other popular tribal tattoo designs and patterns include:

There’s virtually no limit to the design you can create for a tribal tattoo. That’s why it’s essential to find a talented tattoo artist who can create the perfect tattoo for your vision.

Considerations for Your Tribal Tattoo

Before you make any final decisions about your tribal tattoo, here are a few important factors to consider:

Tribal tattoos can be soft, swirling, and looping. They can also be bold and jagged with hard edges.

Which style feels right for you? You might also consider a blend of the two for a more unique look to your tattoo.

Many people associate tribal tattoos with solid black, which they certainly can be.

But have you considered any shading or shadows? What about one or more colors to accent the main parts of your design?

You can also go with full, bold colors to really make your tribal tattoo stand out. There’s no right or wrong answer–it’s whatever what you want it to be.

A final consideration is where you’re going to place your new tattoo on your body. The upper arm or lower leg are popular choices for tribal tattoos, but they’re not the only ones.

Men might consider a tattoo that stretches across their upper back or creates a sleeve on their forearm. Women can get creative with placement on their lower back, foot, or hand.

Ready for Your Next Tattoo?

Now that you know more about tribal tattoos, how are you feeling? Are you ready to create a tribal design that’s perfect for you?

We invite you to contact us to discuss your ideas with one of our professional tattoo artists. Whether you’re in Las Vegas, Henderson, or Maui, we’ve got you covered.

Wondering what we’re all about? Check out our testimonials page to see what our satisfied customers have to say about our work.