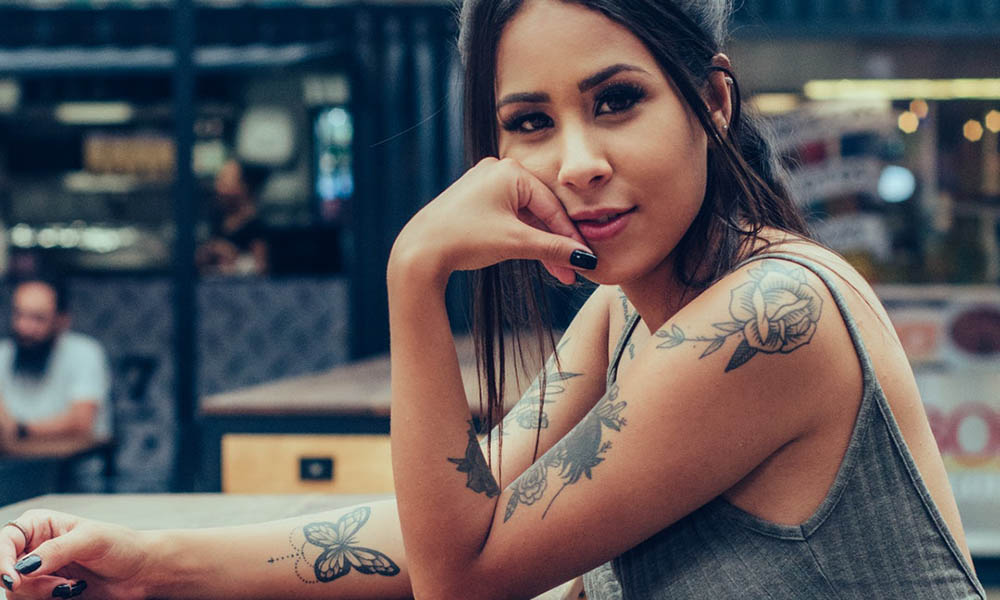 8 Styles of Tattoo You Need to Know

It may surprise you to learn that tattoos have been around for thousands of years. Interestingly, though, coming up with an idea for one is still a relatively difficult process today.

But, determining what style of tattoo you want can help you narrow down your potential options. We’ve put together a brief guide on the different styles of tattoo art.

Let’s explore what you should know.

More likely than not, you’ve encountered a tribal tattoo before. These make heavy use of symbolism that stems from the origins of various different cultures.

One of the most popular types is Polynesian tribal artwork, which can be seen on celebrities like Dwayne Johnson and Jason Mamoa. In general, tribal tattoos are far more spiritual than traditional tattoo art due to their roots.

They’re often used to identify a particular tribe or family. As such, it is sometimes viewed as disrespectful for somebody outside of this culture to get a tribal tattoo.

This type of artwork is one of the most popular tattoo options that people pursue. Japanese tattoos are renowned for incorporating an abundance of vibrant colors.

But, it’s entirely possible to have this style of artwork done using only black and gray. There’s also a handful of subjects that are typically used in this type of artwork.

These can include mythological creatures, flowers, rivers, and storm clouds.

Additionally, there are certain standards dictated by traditions of Japanese art that must be followed with these tattoos. To elaborate, tattoos of religious Japanese deities should only be applied to areas above the waist.

Similarly, tattoos of demons (known as ‘oni’) will have their eyes filled in and shaded last. Otherwise, it’s considered bad luck for everybody involved.

This type of tattoo artwork originated in the United States approximately 300 years ago. It wasn’t until the 1950s, however, that this style of tattoo began to explode in popularity.

So, old-school tattoo subject matter tends to include popular artwork from this area. Common examples are skulls, anchors, mermaids, etc. In general, old-school tattoos are defined by the use of simple color pallets and bold black lines.

On the other end of the spectrum are new-school tattoos. This type of artwork began to gain popularity shortly after old-school tattoos, which was approximately 1970.

A characteristic shared between the two styles is the use of vibrant color. But, new-school tattoos often incorporate exaggerated, dramatic proportions that result in the artwork looking cartoonish.

Many people compare new-school tattoos to the artwork you would be able to find in a comic book from this time period.

As the name suggests, this type of tattoo aims to look as realistic as possible. For this reason, there are far fewer tattoo artists who are capable of producing high-quality work in this style.

Portraits are the most common subject matter that people choose to get as a tattoo. But, there is virtually no limit when it comes to the possibilities.

Other popular pieces include references to pop culture, famous movie scenes, or pictures of animals.

Although realism tattoos are entirely possible to do with color, black and gray tend to stand out a bit more in terms of detail. But, it will heavily depend on the subject matter of the piece you want — subjects that are typically colorful in nature look best with color (such as flowers).

Geometric tattoos starkly contrast tattoos that incorporate realism, but this doesn’t mean that they can’t turn out to be amazing.

As the name suggests, this type of artwork makes use of multiple lines to create an intricate picture. For example, you could use geometric style to create a polygonal outline of a human face as opposed to simply drawing it.

Geometric tattoos are perfect for those who are interested in simplistic designs. Just be sure, though, that your prospective artist specializes in this style — geometric tattoos require a large amount of skill to pull off properly.

Abstract tattoos lack the bold structure of geometric styles and the realistic nature of realism. The end result is something unique that is often equally captivating.

To elaborate, a particular client may choose to get a silhouette of a bird that is comprised of different types of nature imagery. Brushstroke style tattoos also fall into this category, and these can easily look like they’ve been painted on your skin when applied correctly.

As with geometric art, it’s best to find an artist who specializes in abstract tattoo artwork in order to achieve the best results.

In essence, neotraditional tattoos use old-school tattoos as a foundation and then expand upon them. A much higher emphasis is placed on quality, and the color pallets that are used are often larger.

This is a direct result of advancing technology and the fact that additional colors are now available for tattooing.

You also have a large amount of flexibility when it comes to what type of image you want. So, keep this in mind when determining which option suits you best.

Choosing From These Styles of Tattoo Might Seem Difficult

But, the above information will ensure that you are able to make your decision relatively quickly. Figuring out what styles of tattoo are best for you will go a long way in helping you decide what you should get.

Want to learn more about what we have to offer? Feel free to reach out to us today and see how we can help.